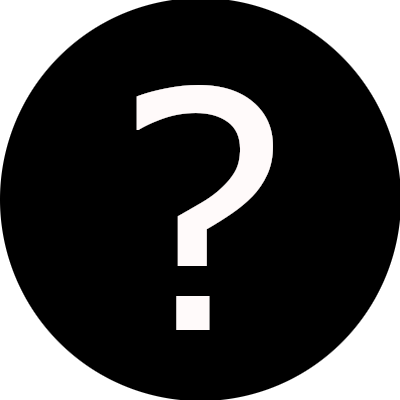 Garmin’s new watch, the Garmin Fenix 7, is long overdue. What are the current rumors?

Garmin’s flagship, the Fenix, is available since 2021. The current model is the 7. generation, the Garmin Fenix 6. It is on the market since August 2019 and later got additional models. After that, there have not been any additional releases. While the Fenix 5 got the plus series as “facelift”, it seems like the Fenix 6 won’t get any more love from Garmin.

This leads to the most important question: What is the future for the Fenix?
The most logical successor would be the Fenix 7. But some comments mentioned, that 7 is an unlucky number in some regions of China.

Additionally Garmin had to release the watch in August/September this year to have it available for the important Christmas season. So a release this year is more than unlikely.

But there are good news: The FCC, Federal Communications Commission, which regulates radio communication devices, released new documents. A reddit user shared links to these documents. The most interesting document is the FCC/ISED test report. The tested product is listed as Fenix 7X. So that seems to be the name.
Also interesting is that the test took place between March 2021 and October 2021. It looks like Garmin wanted to release the watch in 2021, but could not or didn’t want to release it. Most likely due to the chip shortage.

Some commenters remark that DC Rainmaker, a youtuber with good connections to Garmin, is currently on tour with a Garmin technician and that his activities on Strava do not list any devices.

I am very curios and excited about the Fenix 7 and hope it will arrive soon.